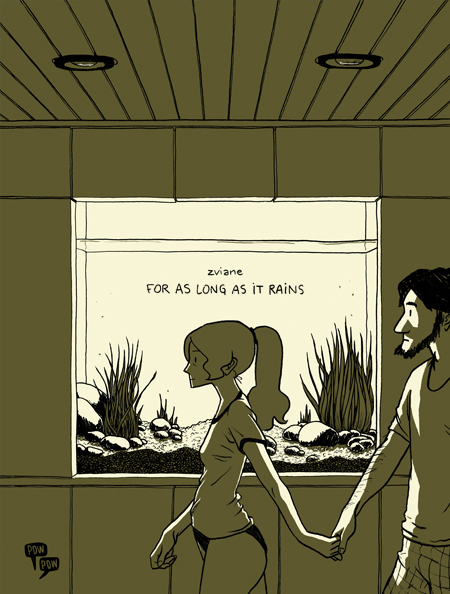 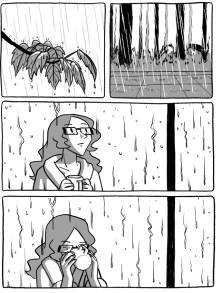 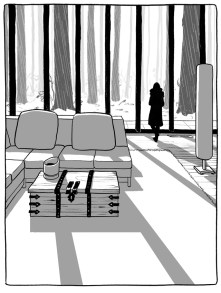 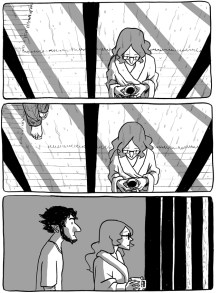 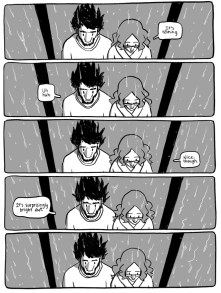 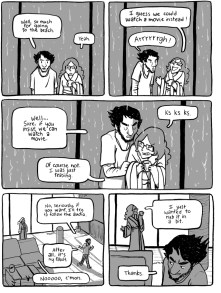 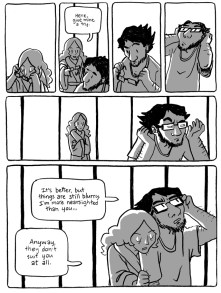 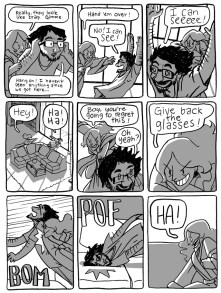 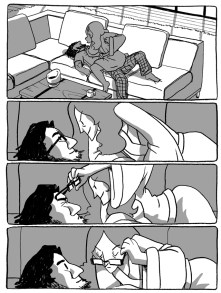 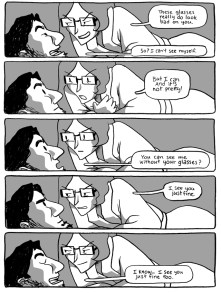 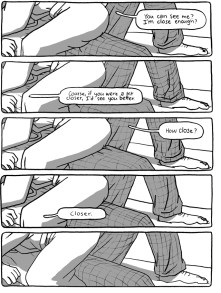 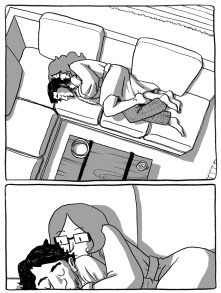 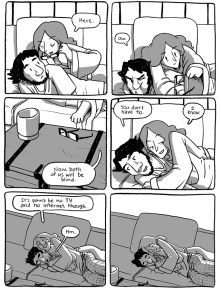 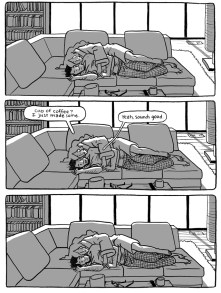 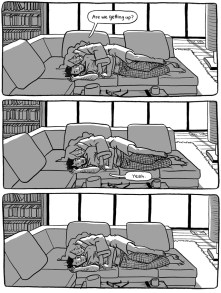 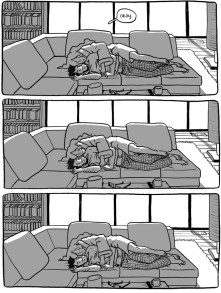 For as Long as It Rains

A man and a woman, find themselves in an isolated cabin in a foreign country, unable to go outside because of the pouring rain. For the two of them, it’s as if time itself had been suspended, as if nothing exists, save for the words of love they whisper to each other and the taste of dry sweat on their skins. But something lurks right underneath the surface, in the nameless gap between passion and reason.

2 reviews for For as Long as It Rains